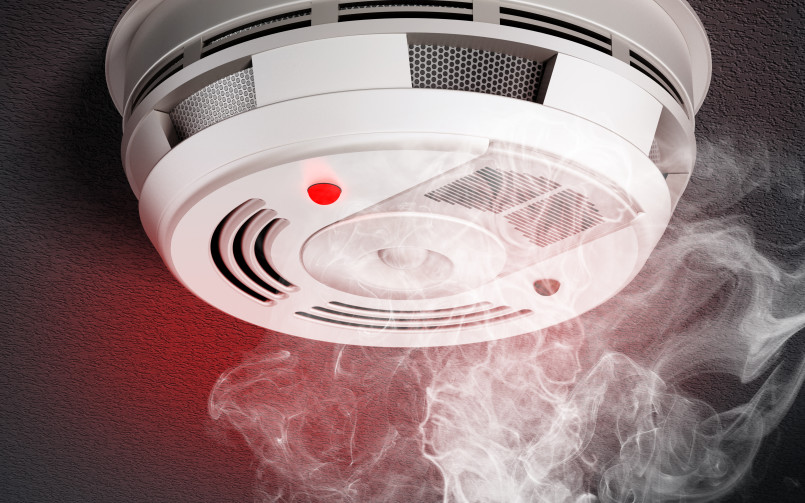 Smoke alarms are quick to irritate; you’d be hard-pressed to find a kitchen connoisseur who hasn’t experienced fanning a shrieking alarm as it mistook good cooking for the premonition of a fire. A false alarm, if you will. It’s these sort of situations that devalue the smoke alarm, arguably the most important piece of fire equipment. One precariously placed candle or one forgotten turn of an oven switch, and it takes minutes for a fire to disseminate across the entirety of the house—leaving seconds to leave the home in burning shambles. It is as easy to remove the batteries of an alarm out of chagrin as it is for a house and family to be demolished.

If that alone is not enough to instill some fear in lack of smoke detectors, we can look at some unfortunate facts about smoke detector safety:

Here are some not-so-unfortunate facts:

Fire prevention can feel like a nuisance, and it may be difficult to ensure that all means of protection are implemented. In the schema of fire prevention, the most affordable and the easiest thing to do, however, is owning a working smoke alarm. A little nuisance is afforded when the matter in hand is life.